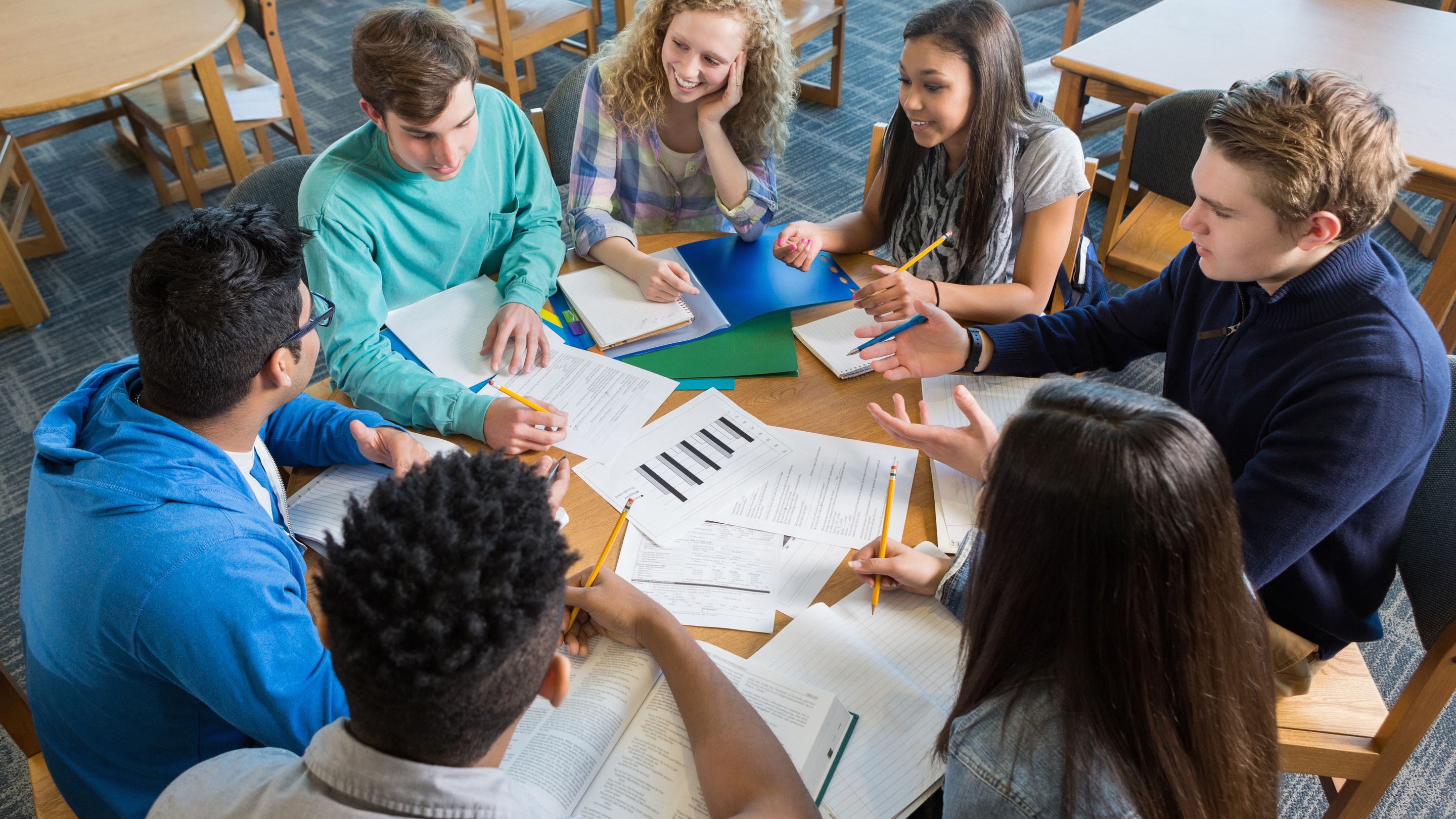 Digital Industry,Its Opportunities & How to be apart of this Roller Coaster? 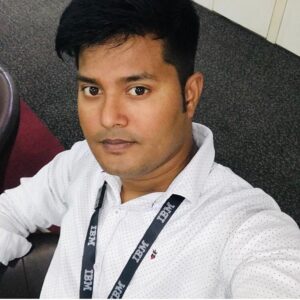 There's good news for students in Mumbai! The city is likely to get 28 new colleges this year. An official at the Department of Higher and Technical Education informed that 28 colleges have been shortlisted and the proposal has been forwarded to the state government. A final decision is expected by the end of this month. Officials at the University of Mumbai have, meanwhile, said that it would be difficult to start courses at the colleges from the current academic session. A university official was reported as saying that since admissions to various courses are now over and classes began on July 4, there would not be enough time to admit students for the new colleges. 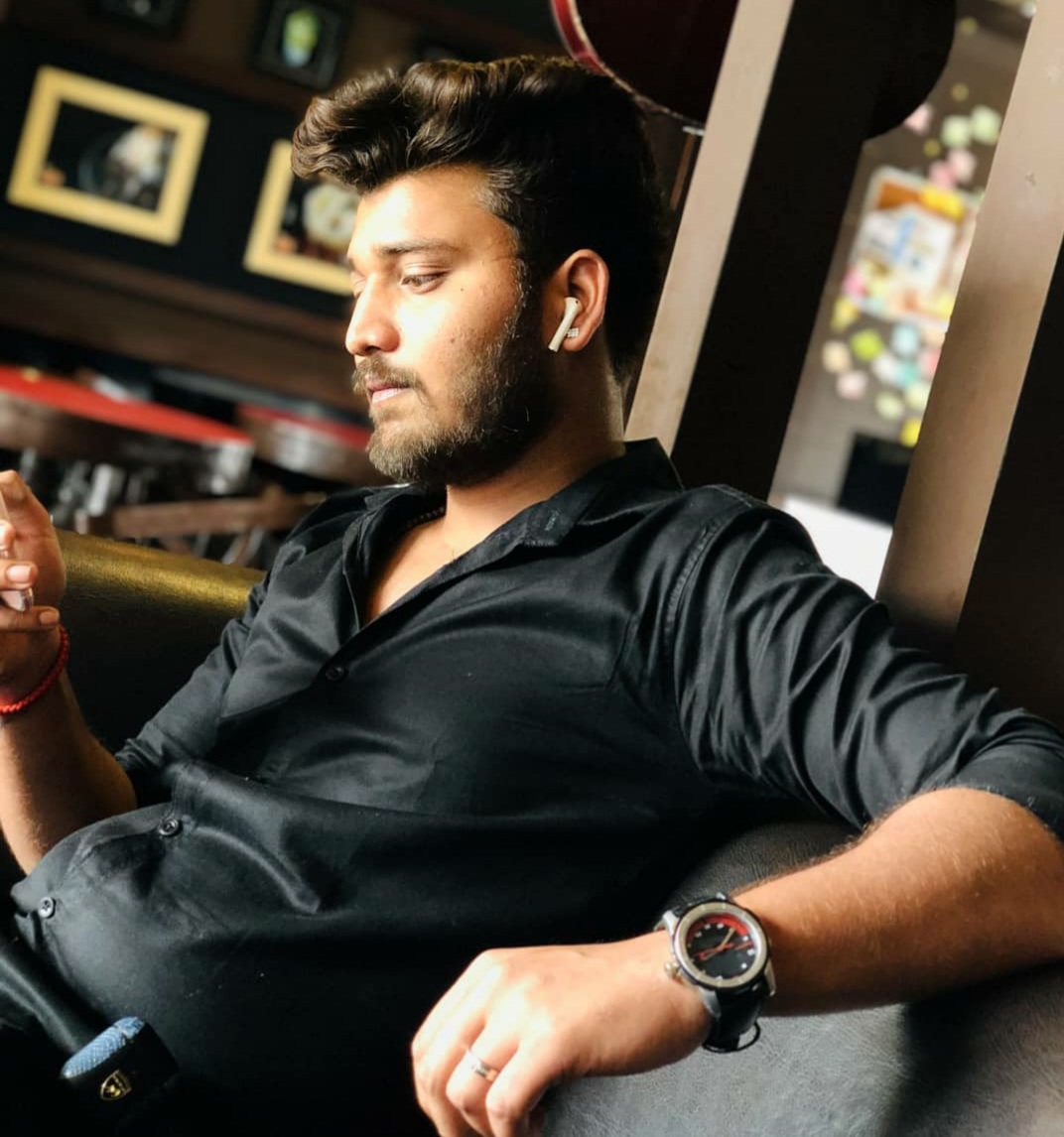 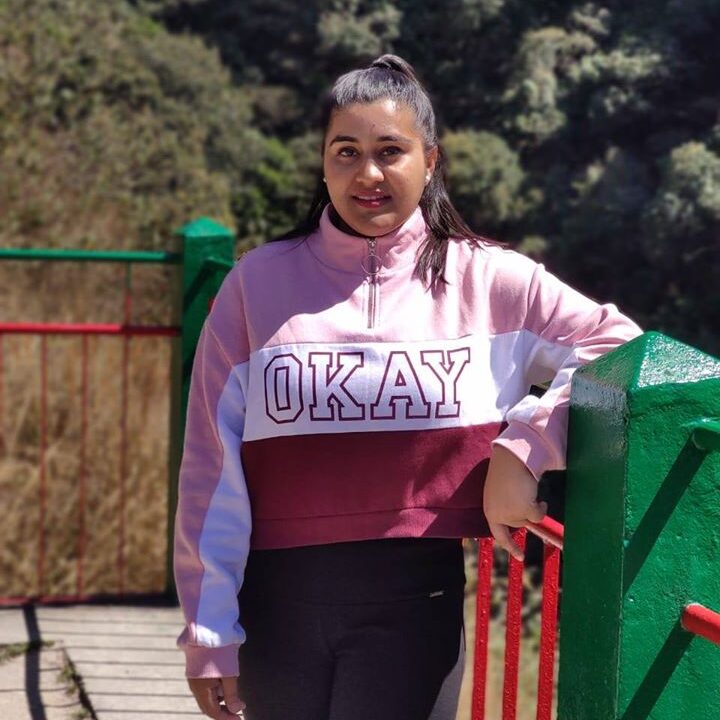 
Thanks for being at India's Most trusted Educational Brand Platform. Our Concerned Department will get in touch with you within 24 hours. For Quick Response you can connect via info@animeriainstitute.com