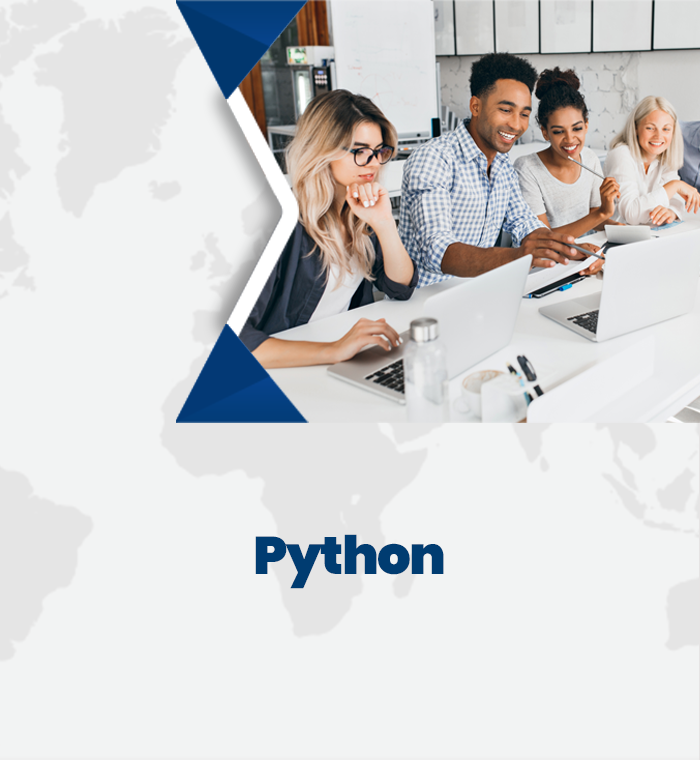 Python is a high-level, interpreted, interactive and object-oriented scripting language. Python is designed to be highly readable. It uses English keywords frequently whereas other languages use punctuation, and it has fewer syntactical constructions than other languages.

Python is a MUST for students and working professionals to become a great Software Engineer specially when they are working in Web Development Domain.

Python is one of the most widely used languages over the web. I'm going to list few of them here:

I m student of Java Programming, ANIMERIA provides best Java certification training. Not only Java, they provide best training for all the courses also. They have the best trainers for all the technologies. They also provides placements from top companies, I recommended join ANIMERIA

Well Today I'm gonna share my experience with Animeria. I was a student of Financial Accounting quite sometime back. I had completed my course in January 2021 and also get my certification and placement done. In the lockdown period Animeria provide me the classroom training at that pandemic. I really appreciate their efforts. Teacher was also brilliant and experienced.

I am in Indian army and was not in touch from last five years about my CS acquirements...and m looking for brush up my knowledge and with the help of someone's reference i joined animeria...faculty, facilities, way of teaching everything is just phenomenal. 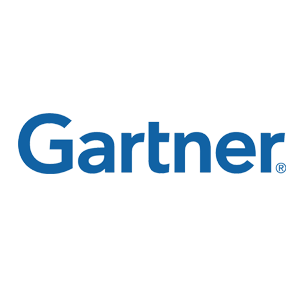 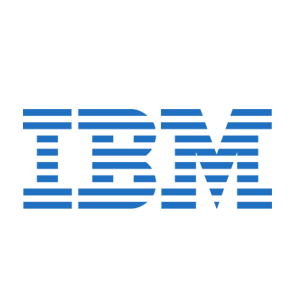 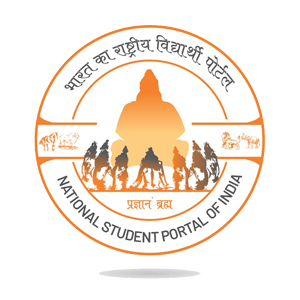 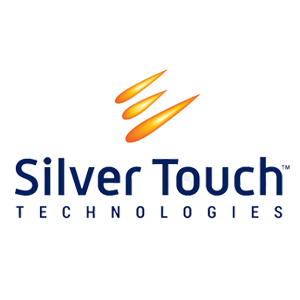 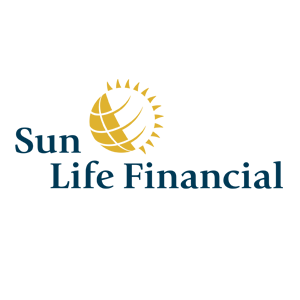 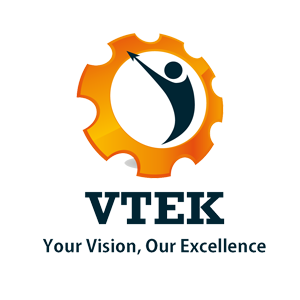 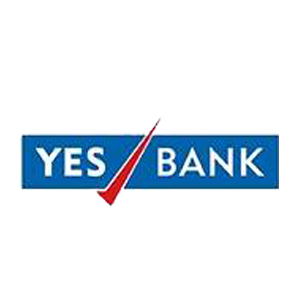 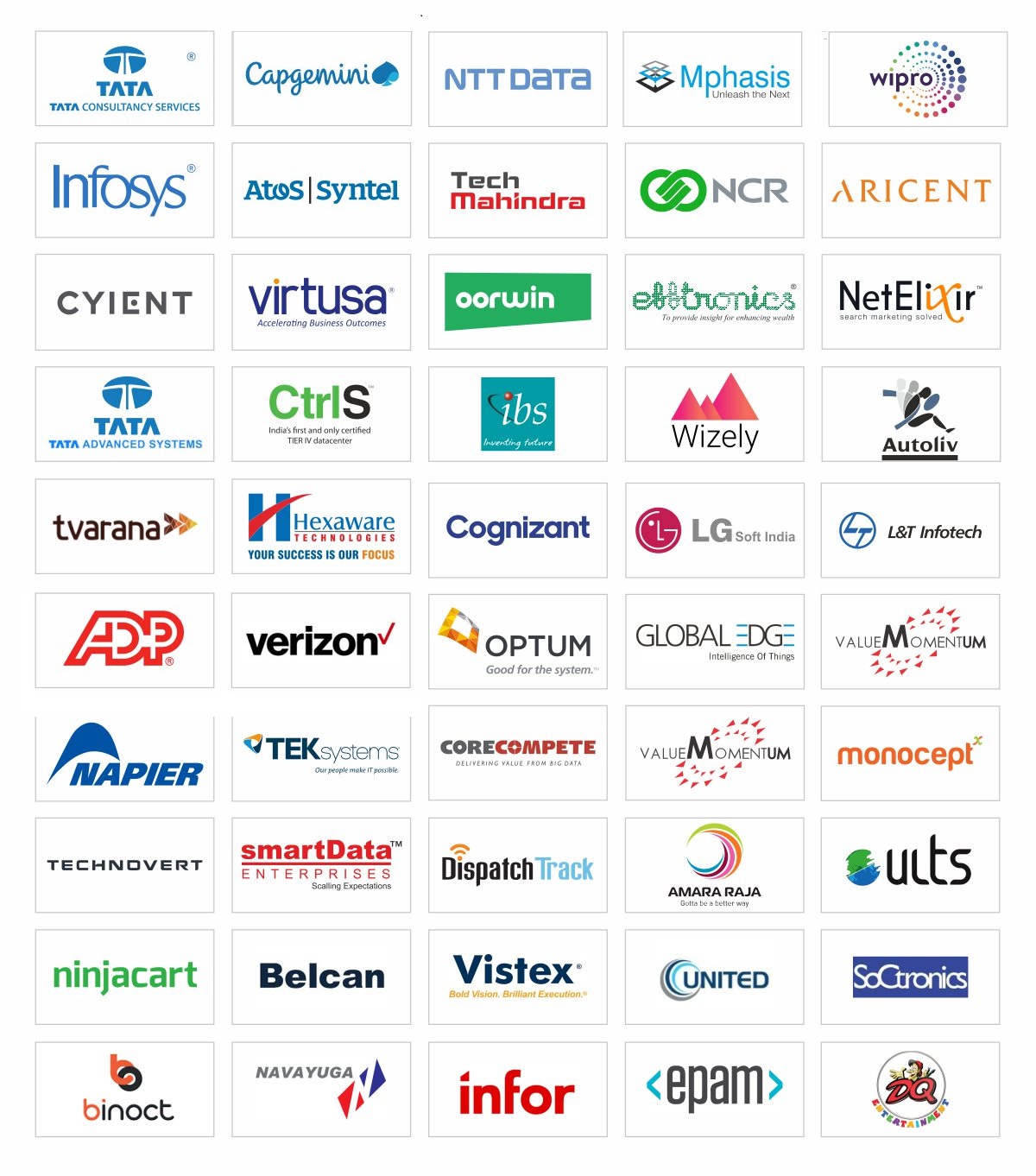 
Thanks for being at India's Most trusted Educational Brand Platform. Our Concerned Department will get in touch with you within 24 hours. For Quick Response you can connect via [email protected]